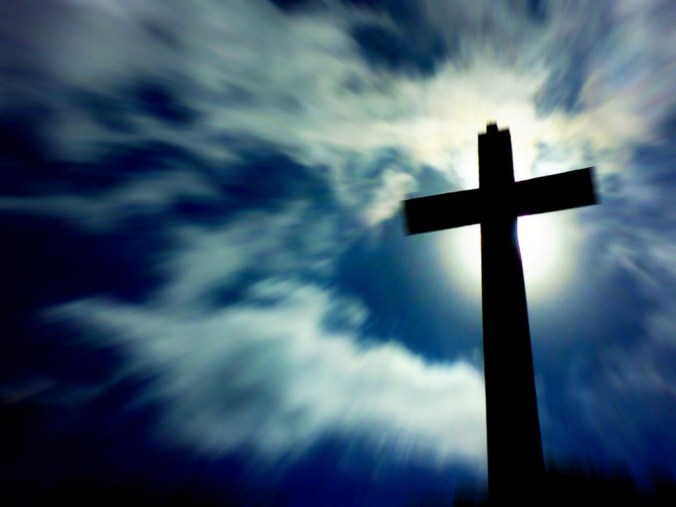 Who has believed our message

and to whom has the arm of the Lord been revealed?

2 He grew up before him like a tender shoot,

He had no beauty or majesty to attract us to him,

nothing in his appearance that we should desire him.

3 He was despised and rejected by men,

a man of sorrows, and familiar with suffering.

he was despised, and we esteemed him not.

4 Surely he took up our infirmities

and carried our sorrows,

yet we considered him stricken by God,

smitten by him, and afflicted.

5 But he was pierced for our transgressions,

he was crushed for our iniquities;

the punishment that brought us peace was upon him,

and by his wounds we are healed.

each of us has turned to his own way;

and the Lord has laid on him

the iniquity of us all.